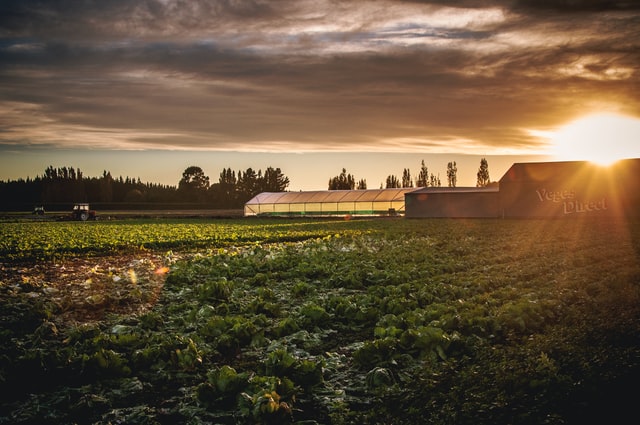 Organic food - is it better for you and why should you buy it?

Organic meat is produced using no growth hormones which means animals develop at a natural rate, and no antibiotics unlike non-organic animals which are given them regularly and they are then passed on to us in the food chain.

‍‘Sales of organic food and drink in the UK rose by 4.5% last year to a record £2.45bn, fuelled by strong growth online and in home delivery, and outpacing a sluggish food and drink market overall.’  The Guardian 5/2/2020

So, what is organic farming?

From the Soil Association’s website - ‘Organic means working with nature. It means higher levels of animal welfare, lower levels of pesticides, no manufactured herbicides or artificial fertilisers and more environmentally sustainable management of the land and natural environment, which means more wildlife.’

‘In organic farming, natural methods are relied upon to control pests and disease. These include well-designed crop rotations, encouraging natural predators, and developing good soil and healthy crops which have natural resistance to pests and diseases.’

There are five criteria we can use to compare organic and conventional methods:-

Let’s take them in turn…

Organic meat is produced using no growth hormones which means animals develop at a natural rate, and no antibiotics unlike non-organic animals which are given them regularly and they are then passed on to us in the food chain.

Newcastle University research in 2016, taking in 67 studies from around the world, showed that organic meat and milk contain up to 50% more of certain nutrients, including omega-3 fatty acids, than conventionally raised varieties. Organic meat also has lower concentrations of a couple of saturated fats that have been associated with heart disease. The research concludes that the main reason for the difference between organic and non-organic is the feed the animals eat, namely fresh grass or baled hay and the limiting of the amount of commercially produced feed. Organic animals are also reared outdoors for at least part of the year.

There’s disagreement about whether organic fruit and vegetables are more nutritious than conventionally farmed produce. Several independent studies carried out over the past few years judged that there is very little, if any, nutritional difference between organic and conventionally produced food, but comprehensive research from Newcastle University, published in the British Journal of Nutrition in 2014 concluded that organic produce is the much healthier choice, largely due to the levels of antioxidants it contains.

Antioxidants are molecules that fight compounds called free radicals in the body. If the levels of free radicals become too high we’re more at risk of developing illnesses such as cancer, heart disease and diabetes, which is why health experts in the UK encourage us to get our ‘5-a-day’.

Organic fruit and veg though, have been shown to contain significantly higher levels of antioxidants than conventionally farmed produce and, according to the report in the British Journal of Nutrition in 2014, these antioxidants positively affect a food’s smell, texture and taste.

There’s an old saying - ‘each to his own’ that is never more true than when the question of taste is being considered.

Taste is very subjective so no study or experiment could ever accurately measure or judge how different people taste a given food -that’s not to say it hasn’t been attempted of course.

An informal street experiment conducted by a small team led by Dr Chris van Tunneken for a BBC programme discovered that, after tasting samples of carrots, tomatoes and apples, most volunteer tasters preferred the organic apples and tomatoes, but not the organic carrots.

In my own experience, the taste of organic carrots varies from bag to bag and shop to shop.  I grow my own organic cucumbers and runner beans and - again in my opinion - they taste much better than the shop bought varieties - organic or non-organic.

In a recent experiment to assess pesticide retention in organic and non-organic crops it was found that the organic fruit and vegetables tested contained hardly any detectable pesticide residues but the non-organic foods did contain trace amounts of several pesticides.

The UK government's official guidance says that these trace amounts are not a threat to public health and are safe for human consumption. However,  this doesn’t take into account the so-called ‘cocktail effect’ - the possible effects that these pesticides could have on our bodies when ingested together. Government testing only assesses one pesticide at a time so the combined effects are still unknown.

In the latest round of testing by the PRIF (Expert Committee on Pesticide Residues in Food) only one organically produced food out of 14 contained traces of pesticides and that was spinach, the rest were completely uncontaminated.

A team at RMIT University in Australia randomly selected 13 adults, some of whom were fed a conventional diet and some an organic one for seven days.  The study showed that after the week,  the participants who had eaten the organic food had a pesticide level in their urine 90% lower than those on the non-organic diet.

That’s not to say organic farms are entirely pesticide free.  They don’t use anywhere near as many as conventional farming of course but those they do use are naturally derived rather than synthetic. Also they are only used when absolutely necessary, rather than as a matter of course. There are still health risks associated even with these natural pesticides but overall, eating organically produced food dramatically lessens your exposure to harmful chemicals.

‘Studies by the UK government show that pesticide concentrations exceed those allowable for drinking water in some samples of river water and groundwater.’

‘Application of pesticides to crops that are in bloom can kill honeybees, which act as pollinators. This also decreases crop pollination and reproduction.’  The Pesticide Action Network UK (PAN)

Even the most hardened advocate of conventional farming methods must agree that reducing the use of synthetic pesticides and fertilizers for crops and growth hormones and antibiotics for animals, must be better for the environment. On conventional farms the chemicals that are routinely sprayed onto crops leach into the soil, seep into our waterways, killing wildlife in some extreme cases. There’s also the possible effect these substances could have on the farm workers who are spraying the fields, and on the wildlife and human population in the immediate proximity to consider.

Global warming and the greenhouse effect

The soil is one of the largest potential depositories of carbon on earth and the process of capturing and storing carbon dioxide from the atmosphere is one of the major positive effects of organic farming on the environment.

Called carbon sequestration, this process is much more pronounced in organic farming due to the use of natural soil improvers, such as manure or compost, leading to greatly improved soil structure and an increase in beneficial organisms, delivering healthier crops.

Organic produce does in most cases cost more than non-organic - there are a few exceptions -  this is due to the increased costs organic farmers face in the more labour intensive methods of production.

It’s really up to the individual to decide if the extra expense is worth it - personally I’d rather go without a few unimportant luxuries so that I can afford good, wholesome organic food. 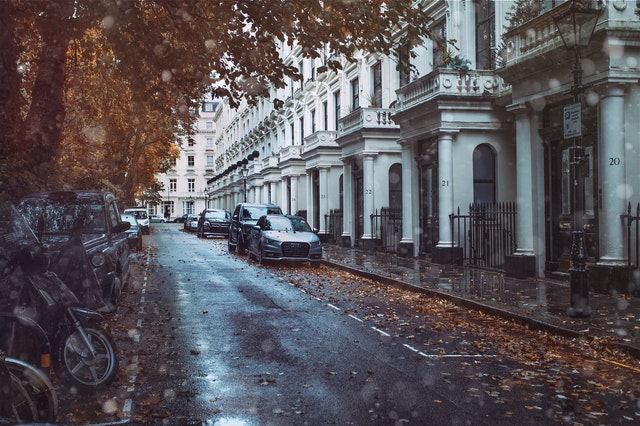 5 Things You Need To Know About House Valuations 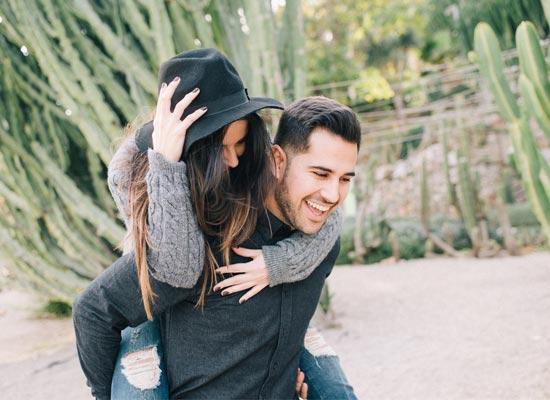 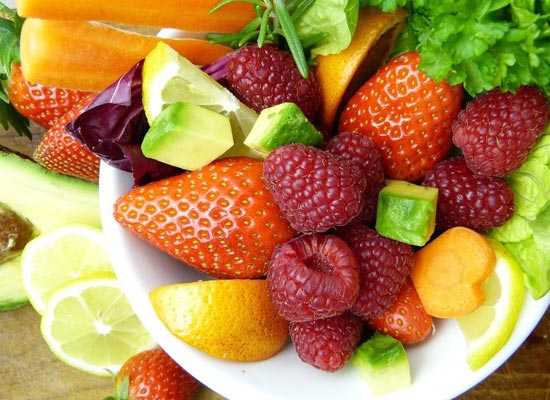 Ways You Can Help Boost Your Immune System